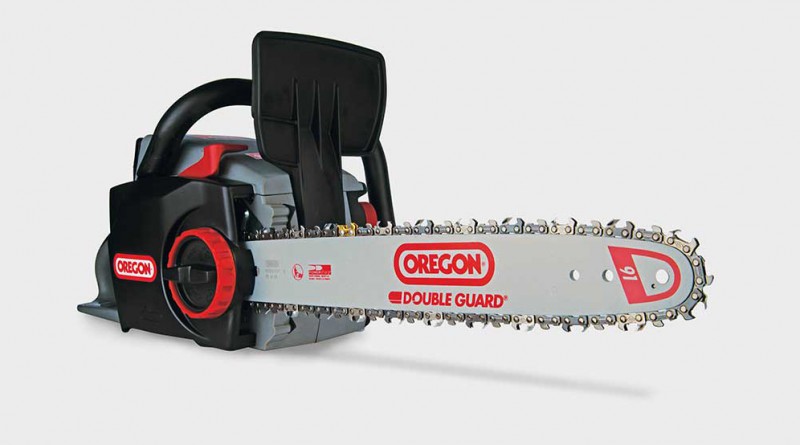 I know chainsaws are dangerous. I wear gloves and goggles. I normally don’t work alone, or at least I tell someone where I’ll be. I read the owners manuals. I don’t horse around and I don’t drink when I cut. I know what I’m doing. I’ve been using a saw for years. I get it. You gotta be careful. It ain’t rocket science, right? I take care of my saw. I get it in for service every year. I sharpen the blade, inspect the clutch and drum for wear. I’m good.

After years of cutting experience, you probably feel pretty confident about using your chainsaw. And with good reason. A chainsaw a powerful tool can build a feeling of confidence. Felling a tree with a resounding “thud” or sending a 200 pound branch crashing to the ground can be thrilling. And if you pulled it off without anyone getting hurt, we’ll that’s the proof isn’t it?

But Common Sense is anything but common and its easy to lose sight of one very fundamental fact – in spite of our best efforts accidents happen. Old Mirriam -Webster said it first…an accident by definition is “a sudden event (such as a crash) that is not planned or intended and that causes damage or injury“.

Take a close look at any accident and you’re bound to see a few common components:

So you want the hard data, do ya? Ok.

Here are a few sobering facts: There were an estimated 30,509 chain saw related injuries in 2012 alone. Of those estimated injuries, over 1,400 resulted in hospitalization or death.The U.S. Bureau of labor statistics reports over 290 forestry related fatalities in the last four years alone. U.S. Consumer Products Safety Commission (data collected through the National Electronic Injury Surveillance System (NEISS)), “The number of chain saw injuries from all users (loggers, arborists, other professions, and even homeowners), ranges anywhere from 40,000 to 90,000 each year for severe, non-fatal accidents, with deaths occurring in another 40 to 60 accidents.” Preventing Chain Saw Injury: The power of training and personal protective equipment by John Ball and Donald F. Blair (https://www.isa-arbor.com/myAccount/myEducation/resources/CEU-Oct10.pdf), “Over 28,000 chainsaw-related injures (were reported) annually. The majority of the injuries involve the hands and lower extremities…” The article went on to state that “The most common hazards associated with chainsaws are injuries caused by kickback, push-back, and pull-in. Kickback is the most common and poses the greatest hazard. Kickback occurs when the rotating chain is stopped suddenly by contact with a more solid area throwing the saw rapidly backward toward the operator. The cause of most injuries can be traced to improper use of the saw or poor judgment on part of the operator.” (2004) US National Library of Medicine National Institutes of Health entitled “Death by chainsaw: fatal kickback injuries to the neck.” (Koehler SA1, Luckasevic TM, Rozin L, Shakir A, Ladham S, Omalu B, Dominick J, Wecht CH.), Ok. Maybe it’s a little overkill, but chainsaws can be a pass or fail proposition. Drop your guard and they will let you know. Play it by the book and minimize the risk of injury by following a few simple guidelines: