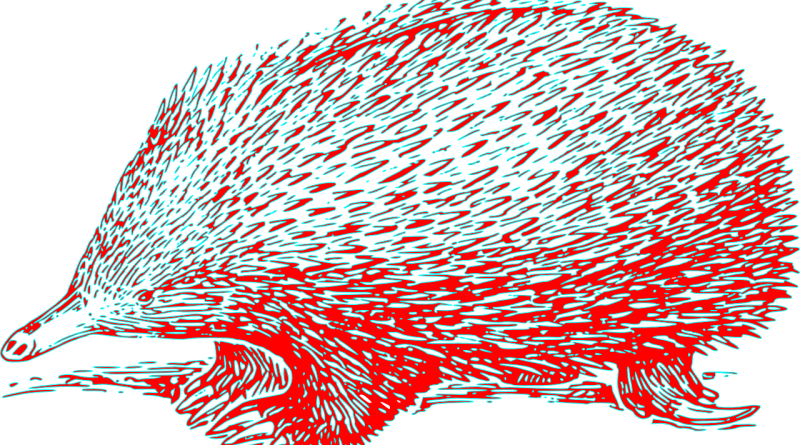 While doing some research for a new article on this blog I came across this poem by Philip Larkin.  Philip was an English poet, novelist and librarian who lived from 1922 to 1985.

The Mower is a poem about a man who accidentally kills a hedge hog while mowing his lawn.

Ultimately it’s a poem calling for kindness in a tough world.

The mower stalled, twice; kneeling, I found
A hedgehog jammed up against the blades,
Killed. It had been in the long grass.

I had seen it before, and even fed it, once.
Now I had mauled its unobtrusive world
Unmendably. Burial was no help:

Next morning I got up and it did not.
The first day after a death, the new absence
Is always the same; we should be careful

Of each other, we should be kind
While there is still time.

…we should be kind, while there is still time

Jack Hayes is the Head of Internet Marketing at LawnMowerPros and the editor of this blog. You can often find him creating featured articles, DIY guides, custom graphics and much more.