Recently we received the following comment on one of our blog posts.

What has happened to the long-time small engine manufacturer – Tecumseh?

I have an old Troy-Bilt tiller made by the Troy-Bilt Company (now made by some other company – MTD?).
This tiller has a Tecumseh engine. When the need arises, where will I be be able to get repair/replacement parts for it – if at all?

So lets take a quick run down memory lane with a bit of a history lesson. 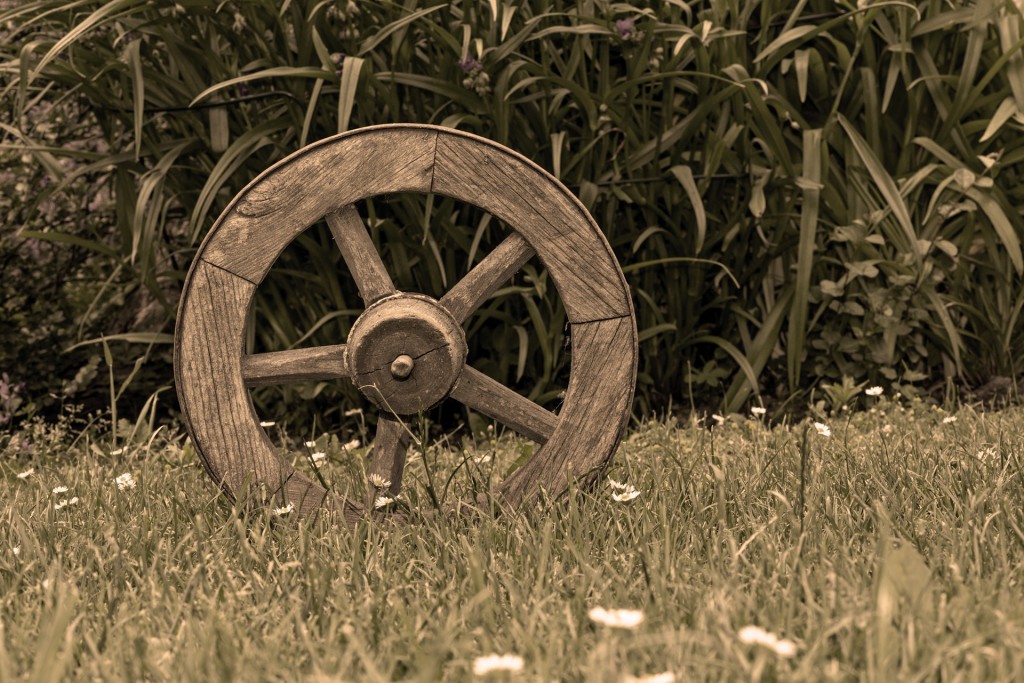 1941
With the outbreak of World War II, Tecumseh Products Company was called upon to aid in the war effort by manufacturing artillery shells for the Allied Forces. 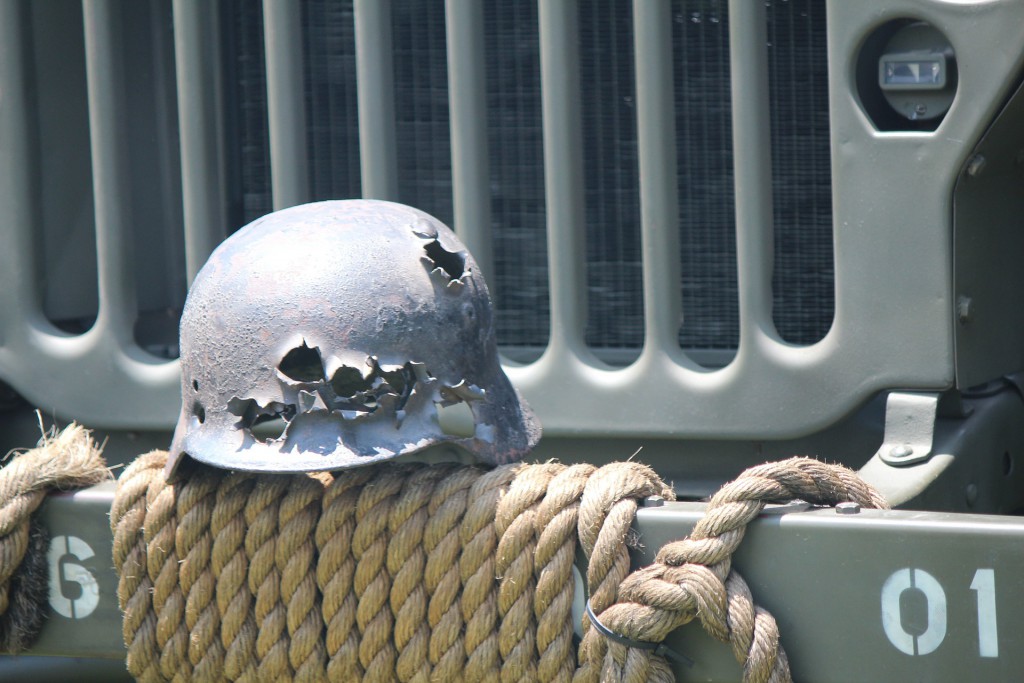 In an interview on February 10, 2009, Certified Parts Corporation President Jim Grafft stated “that he plans to move the engine operation to Rock County, Wisconsin, where he owns three facilities in Janesville and one in Edgerton, and will initially supply parts for Tecumseh Power engines. Grafft also said that his company could eventually resume engine production, which Tecumseh Power ceased in December 2008”.

2010
Certified Parts Corporation (CPC) enters into an agreement with Liquid Combustion Technology (LCT) to jointly manufacture air-cooled engines for the outdoor power equipment market. The agreement provided CPC with engineering, manufacturing, and sales capabilities allowing it to reintroduce the Snow King line of snow thrower engines and other engines formerly manufactured and sold by Tecumseh Power. The engines are exclusively represented by LCT, and sold under the Snow King, Lauson, and LCT brands and serviced exclusively by CPC and the existing Tecumseh Power dealer/distributor network. Traditionally, the Snow King line of engines has powered more snowthrowers than all other brands combined.

LCT’s horizontal 4-stroke gasoline engine offering was extended by this agreement and allowed CPC and LCT to provide single cylinder and V-twin vertical engines to outdoor power equipment manufacturers. According to Larry Zeman, VP of Winter Engine Products for LCT, “This establishes LCT as an engine manufacturer of choice as it continues to engineer a new generation of power.”

In short, Tecumseh engines and parts are currently manufactured by LCT, CPC and Lauson Engines.

Do you have questions or comments about this article?  Please leave a comment below.

Jack Hayes is the Head of Internet Marketing at LawnMowerPros and the editor of this blog. You can often find him creating featured articles, DIY guides, custom graphics and much more.